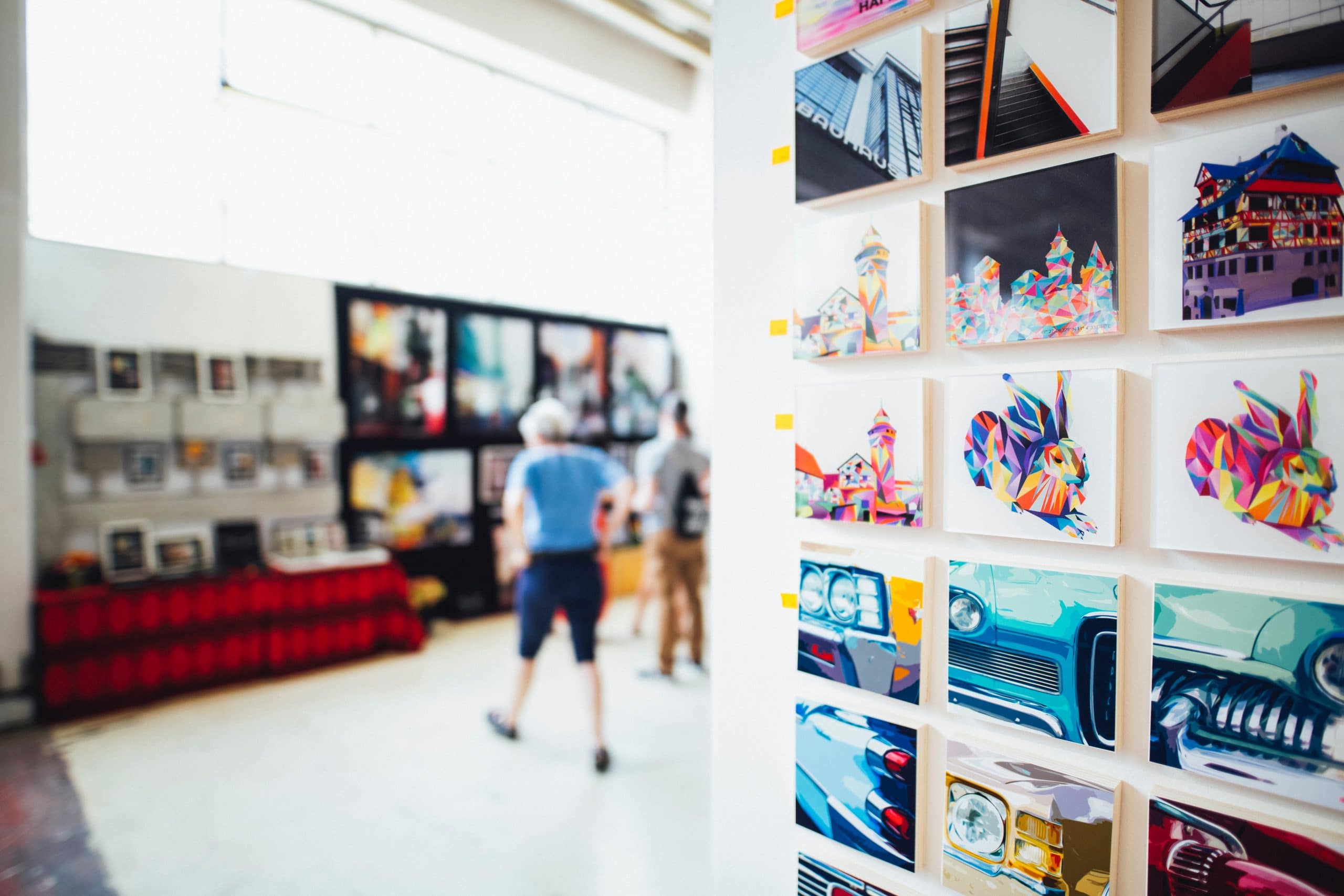 NFTs have become the hottest cryptocurrency in the field of art. Can you believe that one NFT made by Beeple, whose real name is Mike Winkelmann, the third most expensive living artist? It sold for a whopping $69 million. If you think that it was probably a one-time luck scenario, think again. NFTs have been breaking records in the list of most expensive art ever sold. Keep reading if you want to know why NFTs and Photography go hand-in-hand.

Before we discuss the relation between NFTs and photography, we have to understand what NFTs are. You might have heard that NFT is an acronym for non-fungible token.

To give you a perspective, Bitcoins and other cryptocurrencies are fungible, meaning you can trade them with something of similar value. However, non-fungible means that this exchange cannot be done. Moreover, a token is like a certificate that represents a digital asset. It is stored in a blockchain. A blockchain is a digital database that holds and distributes digital information in a way that no one can tamper with it.

In simple words, an NFT is a unique digital certificate that can be attached to items such as photos, audio, video, and any other type of digital file.

As discussed above, you can use any digital file as an NFT, but the surprising fact is that photos and artworks have been all the rage in NFTs.

NFTs are not relatively new, the first attempts to create them were in the 2012-2014 period. However, their popularity has only recently exploded. Everybody is talking about them.

Ever since Beeple’s artwork made history at Christie’s auction, photographers and illustrators have been flocking towards this new technology. And for good reason. An NFT marketplace adds a more significant revenue stream for photographers.

If you are a photographer, then you are already creating dozens of photos. You do not have to do anything new, add a digital certificate to the photo, and put it on a marketplace. The best part about NFTs and photography is that even though you sell the NFT, you can still use the photo freely.

In other words, you do not sell the photo or any other digital asset. You just sell the right of ownership. Since NFTs use blockchain technology, only the person who has bought the NFT can claim ownership, nobody else can tamper with it. However, unlike copyright, the photographer and even the general public can use the original photo. 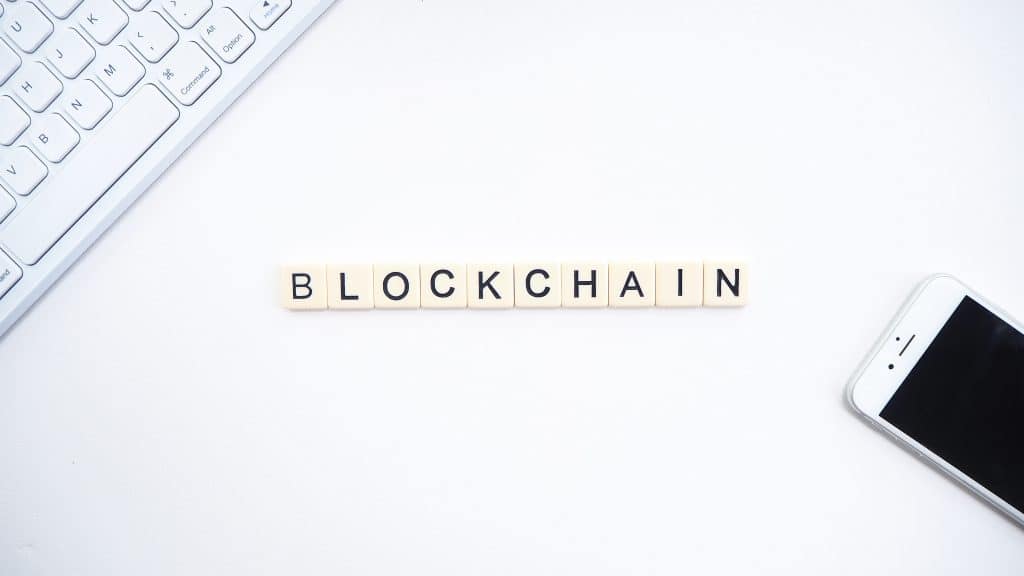 Why Should You Care?

In recent years, everything has gone digital. You can think of NFTs as a digital image sold on a digital auction using digital currency. Sounds pretty fictitious, right? But it is true.

Just like in an auction, the value of an NFT is exclusive ownership. Although we can use the image freely, there can only be one owner.

Traditionally, beginner photographers are limited to a few revenue streams such as event photography, fine art photography, stock photo licensing, and such. The auctions are reserved for the best artworks. However, NFTs and photography have shifted this whole dynamic. Anybody can create an NFT using the simplest of images.

If you are still not sold on NFTs, here is another advantage. If you sell an NFT, you can set up a royalty as well. It means that whenever that NFT is resold, you get a portion of the profits.

There is no rocket science to understand about this whole process, any internet user can do this. However, it would be better if you have some understanding of cryptocurrencies. The reason behind this is that most NFT marketplaces use cryptocurrencies, mostly Ether, for purchases.

Also, you should know that not all of the NFTs sell for millions, some can go for as low as a few dollars.

Now, the first thing that you need to do is to make an account on one of the NFT marketplaces. There are several platforms that you can use, such as

After making the account, you will have to upload an image that you need to convert into an NFT. You would have to pay a small fee for the conversion, around $30. Then, you can add the royalty ticket and you are good to go. 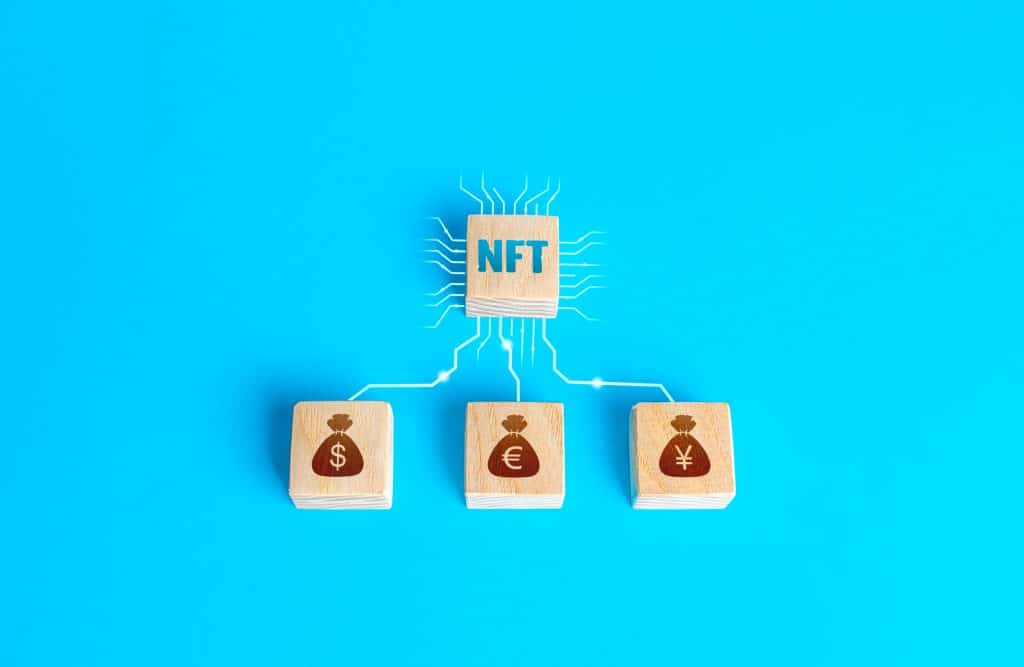 If you are now thinking about where to start your NFTs journey, why not give us a chance. You heard that right – we are about to drop our hottest NFT collection before long.
Some words about us, we are Yo-4rt. A team of creative visionaries set out to transform the NFT realm. Our NFTs are not only a testament to our devotion to photography but an expression of Nature as well. Check out our NFT blog to learn more.

After this impressive presentation of the NFTs, you might be wondering there must be some catch to this whole scenario of NFTs and photography. Well, there is no catch.

Since 2019, the NFT market has skyrocketed from $63 million to $338 million. Many celebrities, such as Snoop Dogg and Grimes, have endorsed the technology.

You are only at risk if you do not understand cryptocurrency and blockchain. So, we advise you to research these topics before you invest in NFTs.

NFTs and photography have made a place of their own in the cryptocurrency boom. They have made headlines. Anybody with a basic knowledge of cryptocurrencies and the internet can make an NFT. If you are a photographer and still do not create NFTs, well, then what are you waiting for? Have fun with NFTs!

If the “NFTs and Photography” article has helped you, then Like and Share it with your friends!

0 responses on "NFTs and Photography" 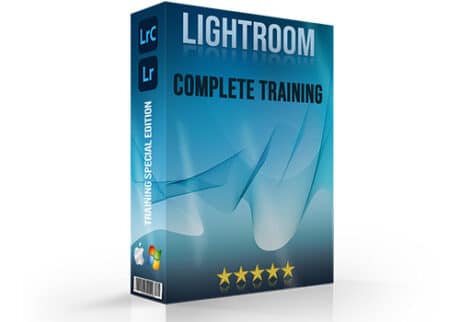 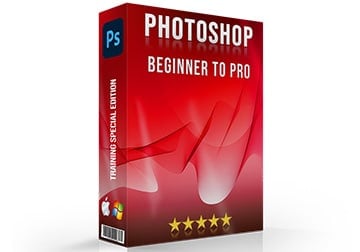